Five reasons to get into the Data Science Field

Data science is a field that uses scientific processes to obtain useful information from data sets. It involves the mining, manipulation, storing, analysis, and management of data. Data science aims to extract knowledge and insights from both structured and unstructured data.

Data scientists will need to impart convey what they’ve discovered, how they know that they’ve discovered it, and what needs to be done about it now that the information is known, all in a comprehensive and easily digestible way. Not always an easy task. The core of the data science field revolves around minutia-driven analysis, building strong decision capabilities

Data Science benefits both companies and consumers. It has critical applications across most industries. For example, data is used by farmers for efficient food growth and delivery, by food suppliers to cut down on food waste, and by non-profit organizations to boost fundraising efforts and predict funding needs.

Data Scientists usually deal with extracting data from a database, Preparing the data for various analyses, and building and testing a statistical model. However, there are primary job functions that tend to be common among all data science positions such as:

Five reasons to get into the Data Science field

Here are the Top Five reasons to get into the Data Science field,

Data science remains a career on the rise, consistently regarded as one of the most in-demand fields for much of the past decade. According to LinkedIn, careers in data science are witnessing a growth of 35% annual growth rate in the US. The demand is only set to increase in the future, and a career in data science is becoming a highly lucrative one.

For four years in a row, Data science has been the number one job worldwide by Glassdoor. The U.S. Bureau of Labor Statistics reports that the demand for data science skills will drive a 27.9 percent rise in employment in the field through 2026.

For instance, Amazon uses data analytics to drive sales and marketing algorithms, recommending products to customers based on past purchases and behaviors. Google Search utilizes data to determine the ranking and SEO value of webpages. Apple makes product decisions based on when and how its iPhones, iPods, Macbooks, and other devices are being used.

Estimates say that as many as 97% of all businesses utilize it regularly as part of their strategic decision-making. By harnessing data, companies are gaining an unprecedented level of new, valuable insights into their existing and potential customers than ever before and so the field of data science is evolving every day.

According to The Economist, data has supplanted oil as the most valuable resource in the world. This could easily rank as the number one reason to pursue a career or education in data science.

Data science’s presence in traditional education does not yet match projections for its role in or contribution to our society including the number of professions for graduates.

Within your organization, you can work toward automating processes that were previously manual, saving the company time and potentially thousands or even millions of dollars, and allowing them to allocate those resources elsewhere.

One significant reason to get into a data science career is the impact one can make as a leader in the field, both reason with within your company and on the world at large. While a lot of data scientists work in the financial sector or for Big Tech, if that’s not your thing, you will find a host of different industries for you to put your skills to use. Globally, the chance to make a difference through data science is even more profound.

When in an emerging and such high-demand field as data science with such a scarcity of qualified candidates, eventually there’s going to be an extremely competitive salary base and growth.

Data science is one of the most highly lucrative careers that generally allows you to work remotely. Working from home is a benefit that has always been beneficial, but it also grew from a luxury to a necessity when the 2020-2021 COVID-19 pandemic.

There are diverse career options in the field of Data Science. However; data science isn’t just an IT role, it’s a business role too. Data scientists regularly interact with the VIPs at their company, working with C-suite executives. They’re working side-by-side with the true movers and shakers of the company, solving business problems and building a solid network of connections while they’re at it.    Data Scientists​

Data Scientists can also use their business experience, communication skills, and professional network to strike out on their own and start their own business or brand as a data science consultant. This will allow you to choose your clients, your industry focus, your methodology, and, of course, your hours.

You can a great description here to make blog readers visit your landing page.

You may also want to read 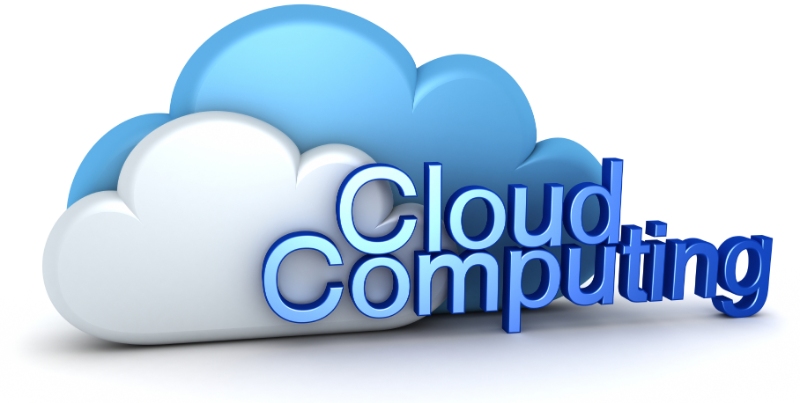 Facts to know about Cloud computing for a beginner. 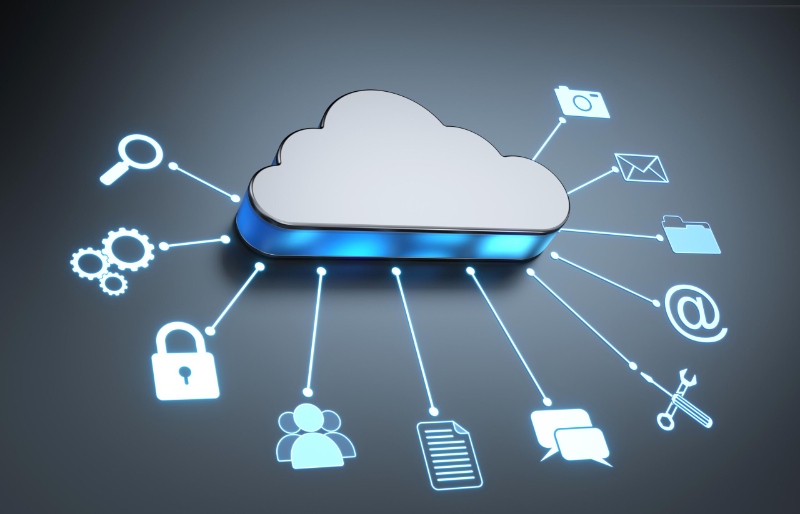 2023 High-Income skills that are in Demand | CareerX.Club |